Our mission is to provide innovative, greener chemical solutions 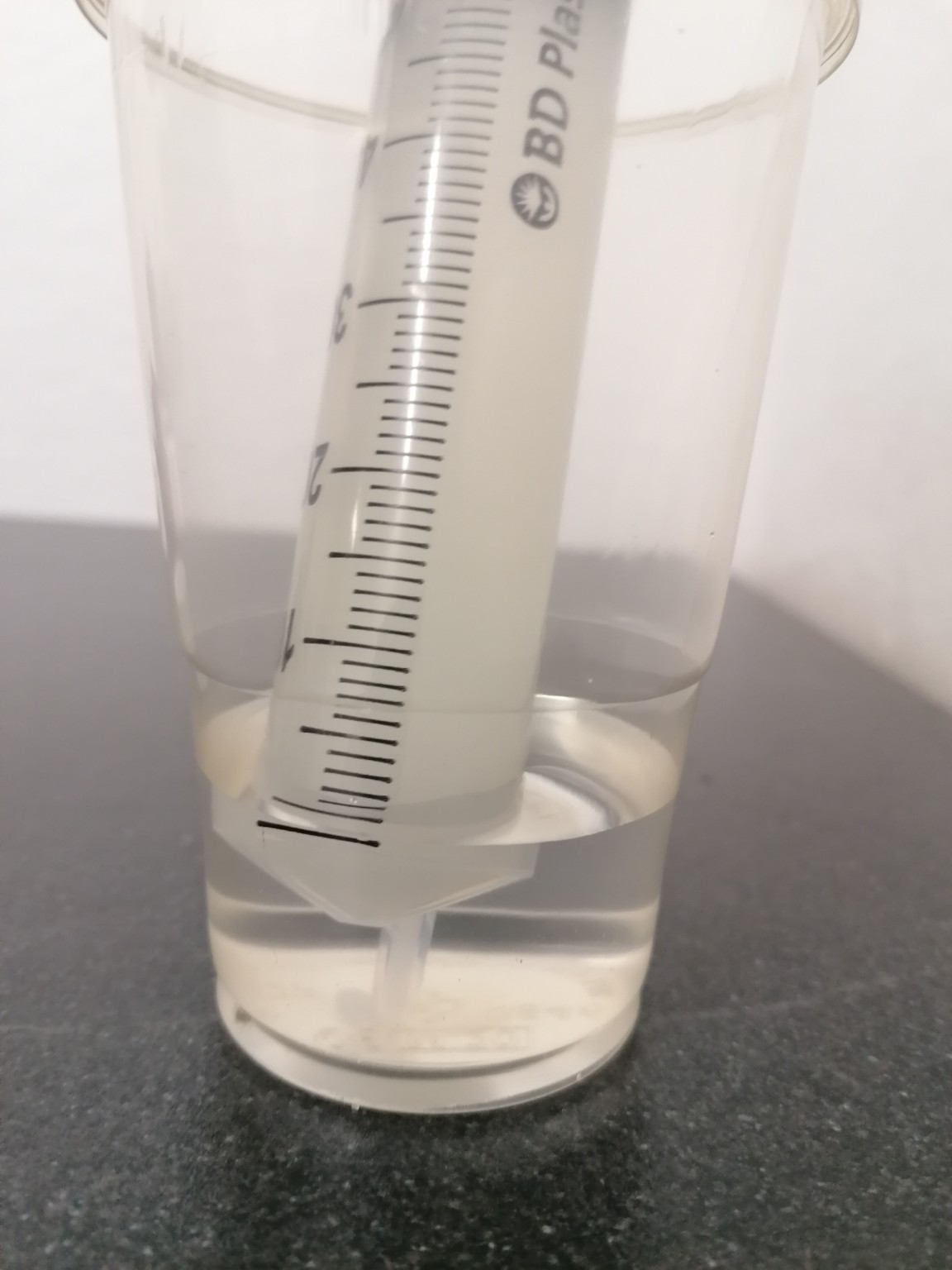 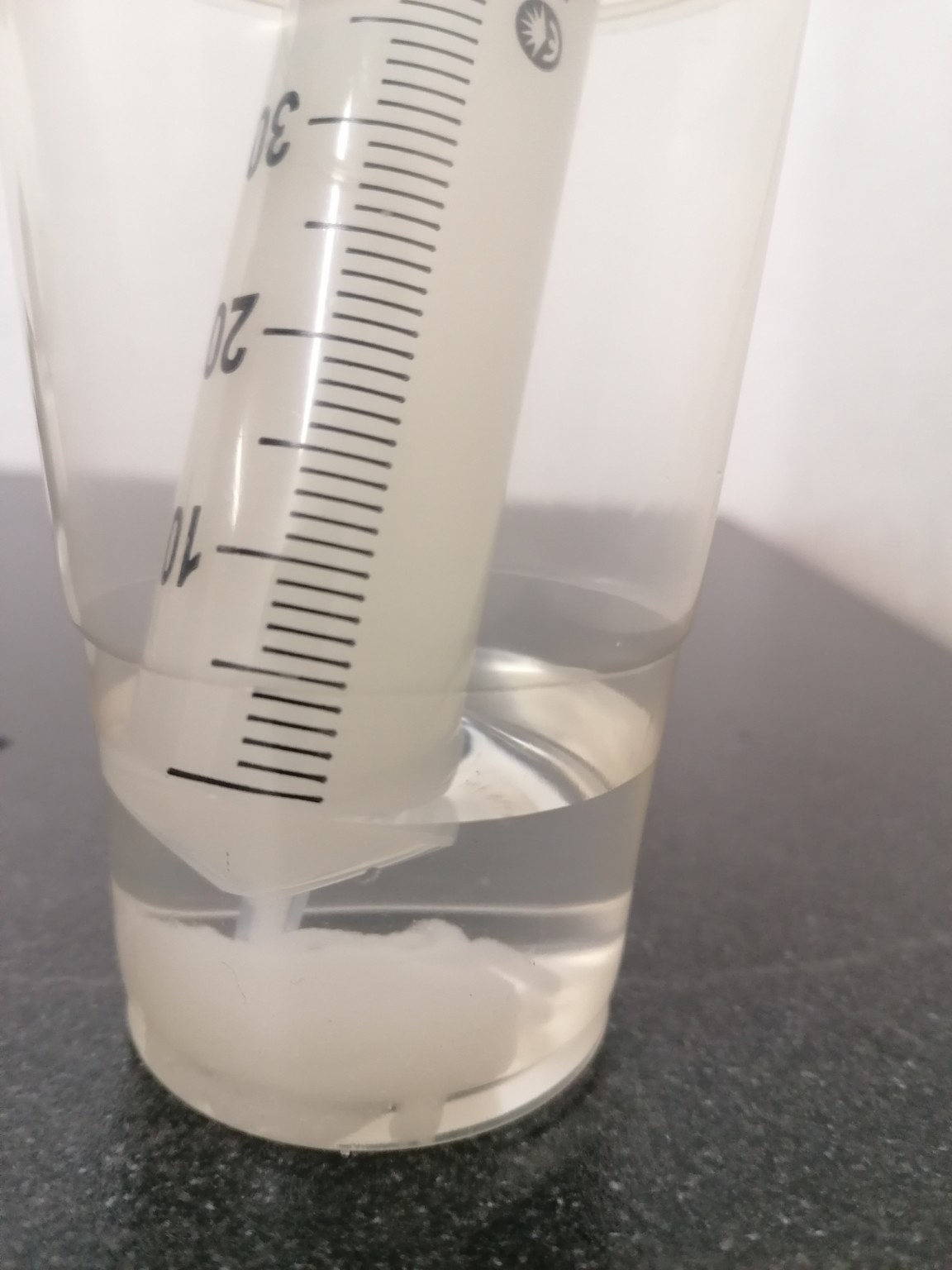 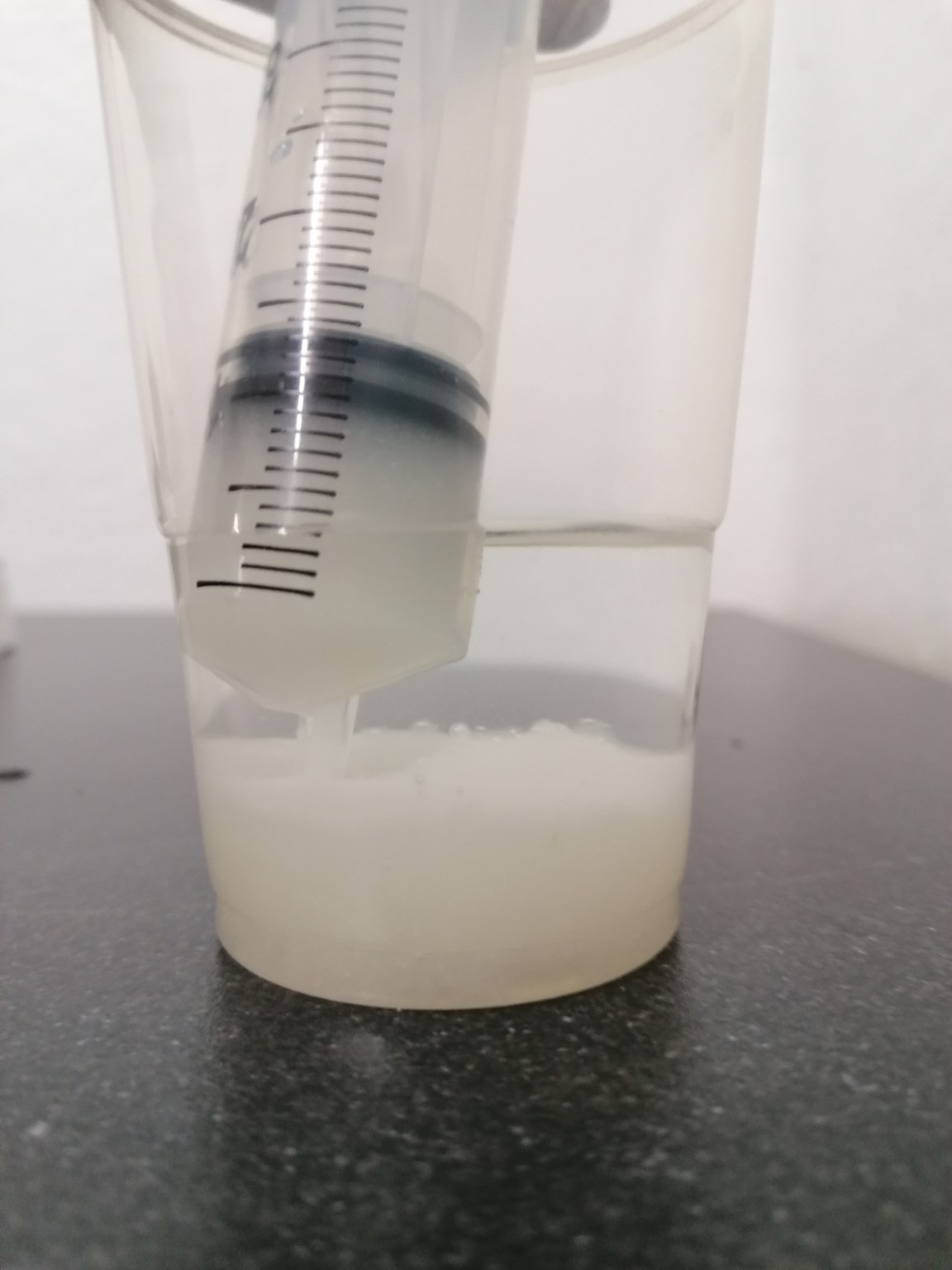 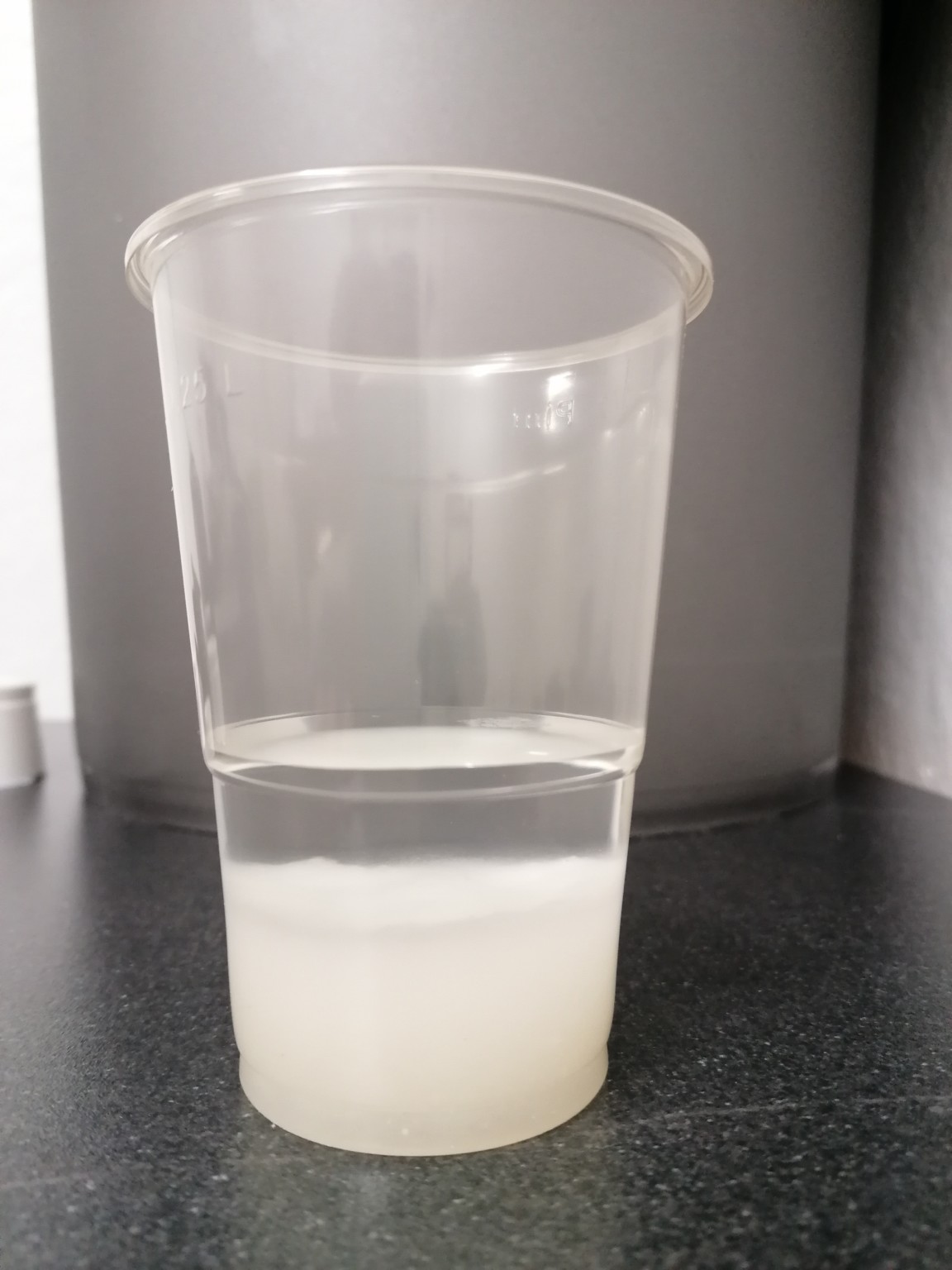 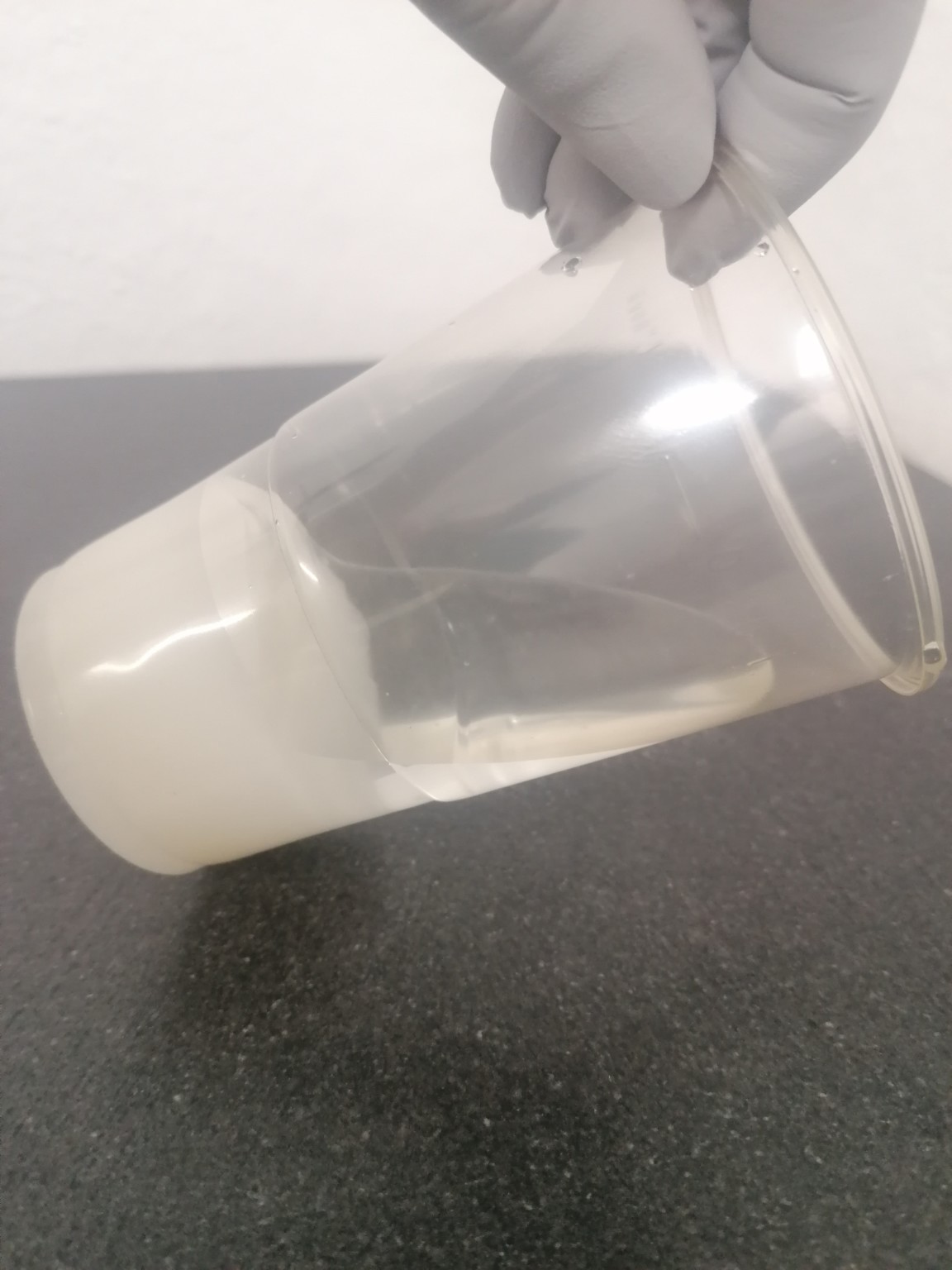 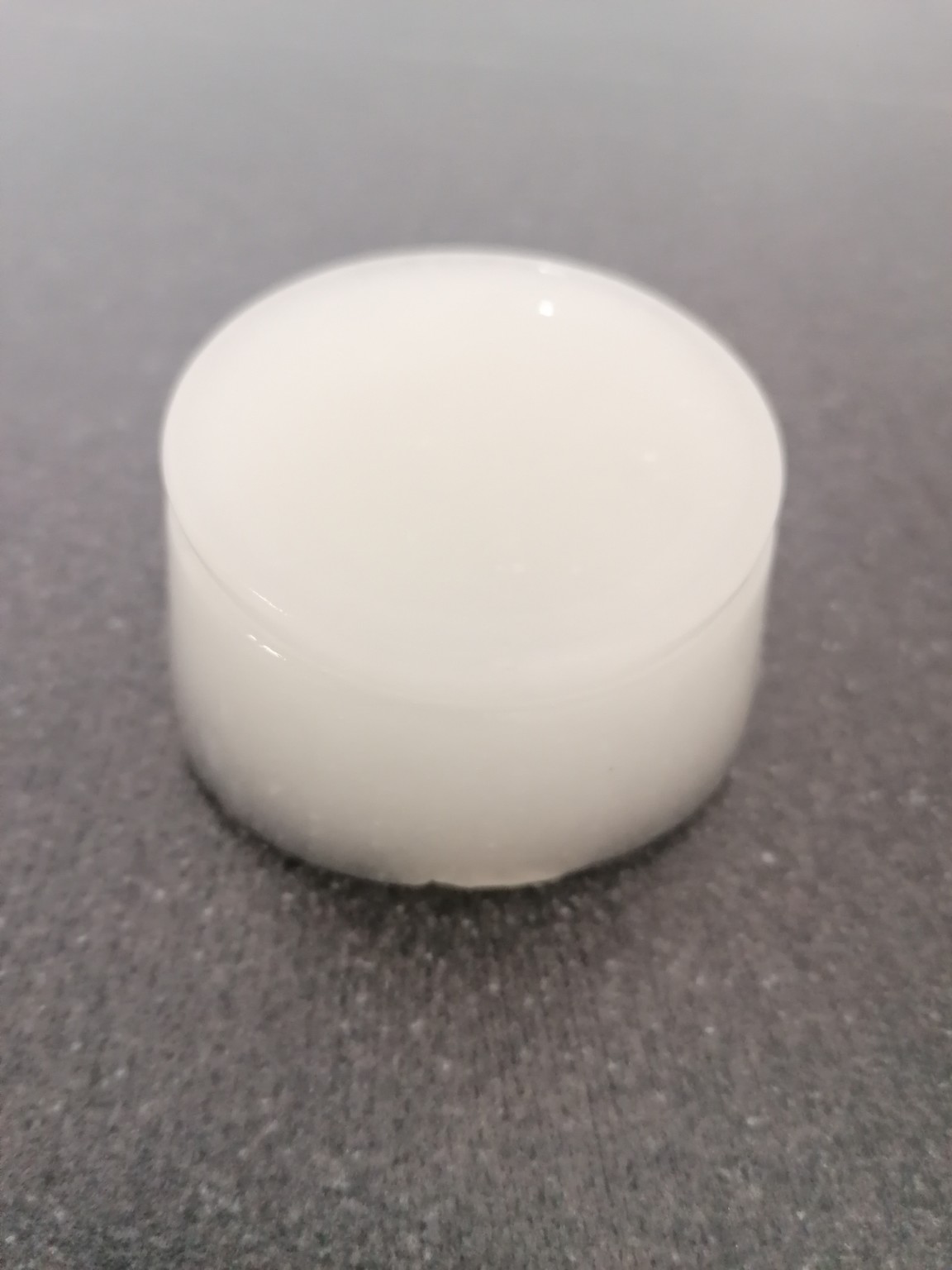 An environmentally friendly, water-based, temporary (short-term) sealing system based on the application of a fluid which sets in a time dependent manner to form a solid polymeric material within valves and pipelines.

CE P20 Kit is supplied as a two-part Kit consisting of Base and XL, the components of which are mixed together at the work site before being injected into the area where sealing is required.

When the system has been repaired the CE P20 can be easily removed or broken down in-situ to allow the system to return to normal operating conditions.

The sealant has filled the bottom of the cup forcing the water out of the space.

End of sealant injection. System is left for 24 hours for the material to set.

After 24 hours CE P20 is set and the water can bepoured off.

The set sealant is easily removed from the cup. No adhesion to surfaces. 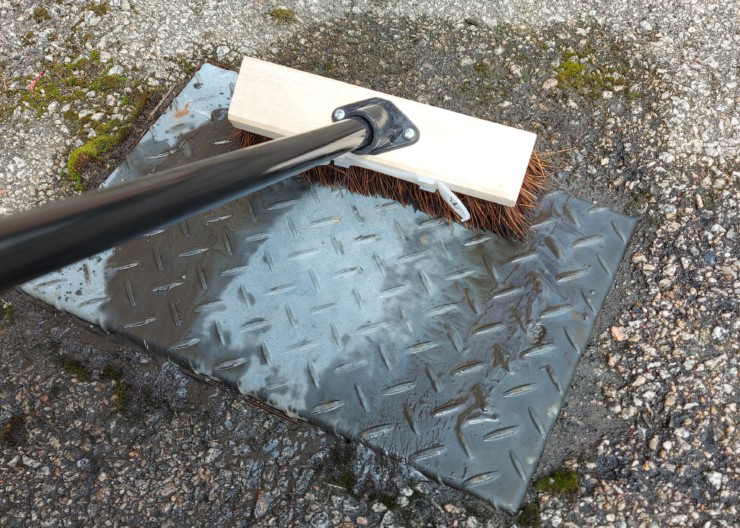 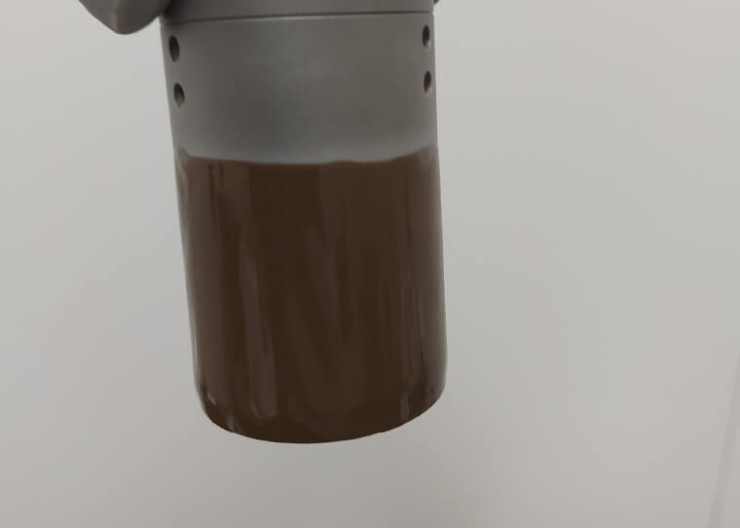 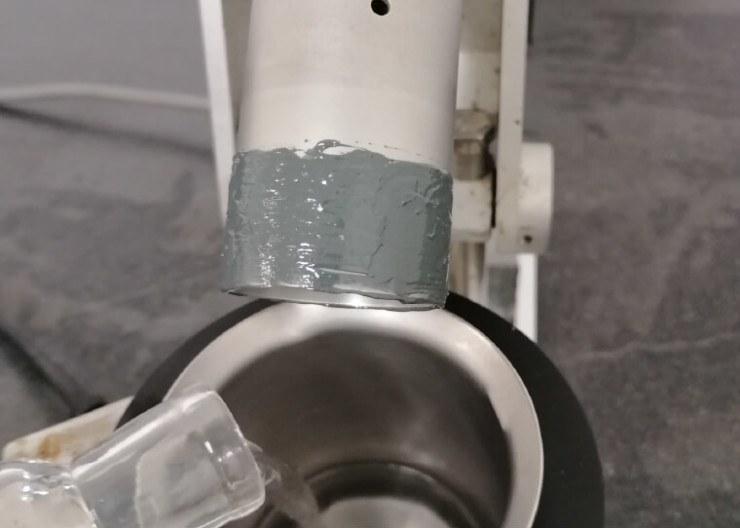 Copyright © 2022 Cistom. All Rights Reserved.
Designed and built by CP&Co.